A group of 30 pharmaceutical production companies from India plans to build the first Pharma Park in Vietnam, and Da Nang city’s Hi-tech Park has been suggested as a prime location.

Factories are developing at the Da Nang IT Park. The city has been calling for investment from India

A group of 30 pharmaceutical production companies from India plans to build the first Pharma Park in Vietnam, and Da Nang city’s Hi-tech Park has been suggested as a prime location.

Vice-chairman of the municipal People’s Committee Ho Ky Minh said the city’s 1,184ha hi-tech park infrastructure has been flagged as a potential site for the first Pharma Park in Vietnam.

He said the park would be a magnet for Indian pharma firms and producers as it offers flexible land rent, land clearance, and favourable income tax and import tax policies including land rent exemption for the first three years of operation.

Under the Prime Minister’s decision signed in 2018, investors in traffic, technical infrastructure and public works, or special investment projects will enjoy a land-rent exemption for the entire duration of their investment period in the park.

Investors will be given incentives as they benefit from a 10 percent tax rate for 15 years, a four-year tax exemption and a 50 percent cut in income tax for the following nine years, he said.

He added that projects valued at more than 133 million USD will get a 10 percent tax rate for 30 years, while businesses will have to pay no import tax on materials and equipment that are not available in Vietnam for the first five years of operation.

The Indian pharma producers group has its own manufacturing centre in Visakhapatnam, and a series of companies including Hospira healthcare, Hetero pharmaceutical company, Shasun pharmaceuticals, Natco Pharma and Eisai Pharmaceuticals.

Da Nang Hi-tech Park, which was designed as a ‘green’ hub in central Vietnam, offers a number of benefits to manufacturers.

This includes Lien Chieu seaport, Kim Lien railway station and logistics centre, an airport and national highway all within a radius of 20km.

The park’s authorities have granted an investment licence to the local Danapha Pharmaceutical Joint Stock Company for developing the first nano-technology and biotech project with an investment capital of 1.5 trillion VND (67 million USD).

Up-to-date, Da Nang has attracted 905 foreign direct investment (FDI) projects worth 3.85 billion USD, with the hi-tech park alone a destination for 24 of those projects with a total of 815 million USD./. 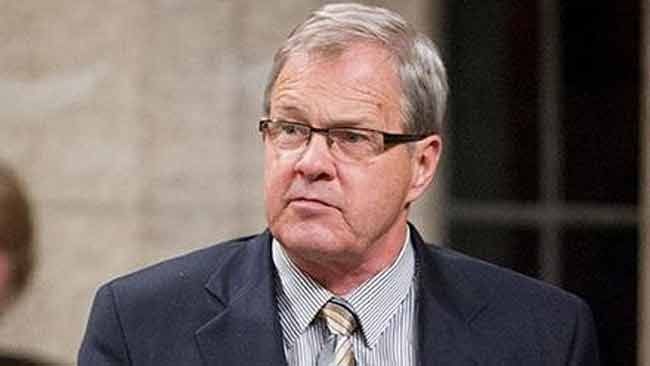 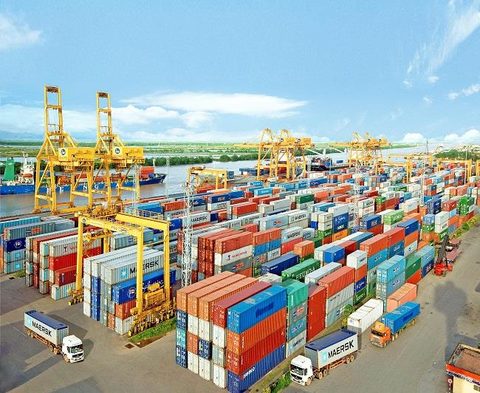 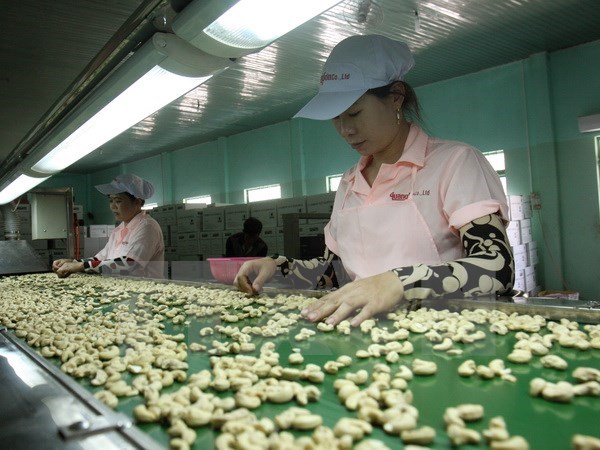